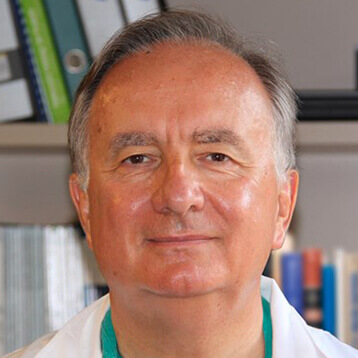 Mr Lotti graduated with honors in Veterinary Medicine at the University of Pisa, Italy, in 1981.

He worked in mixed practice until 1988.

In 1989 Mr Lotti completed a post- graduate master degree in small animal medicine at the University of Pisa.

From1990 Mr Lotti moved onto small animal only practice focusing on internal medicine.

From 2004 to 2007 he has been President of SIMIV (Italian Society of Veterinary Internal Medicine) of which he is still member of the Scientific Committee.